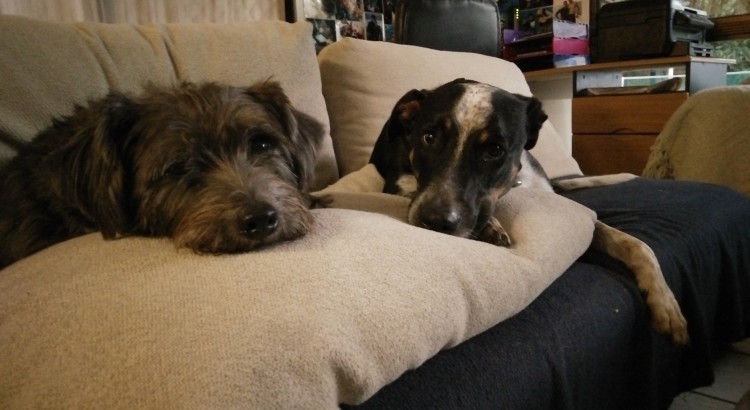 So have now got back into the swing of housekeeping again – it’s now something I know in my sleep! It is nice to be earning some money again, and it is not as busy as my last stint at Sea Temple, so going well I feel. I have also spent time with everyone in the house again, went to a pub quiz (we came second!), ice cream evening with Paul and Ellie and a relaxing afternoon by the pool at the Sheraton with Jason. We also managed a house night out with dinner (Mexican!! yum) and drinks which was lovely and does not happen often enough!

On one of my days off I managed to take another trip out to the reef on Silver Sonic with Paul, it was pretty rough and I was glad I had taken sea sickness tablets otherwise I definitely would have been sick like quite a few others on the boat. I was lucky enough to be able to go for a scuba dive, led by Macca, the same instructor Pete and I had for our first dive. It was again amazing, however I had problems with my mask and it seemed to be constantly filled with water – very frustrating! I was nearly put off but I decided I wouldn’t end with a disappointing dive so I went out again before we left. My second attempt was so much better than the first! It was great because we were allowed more freedom with our movement and having changed masks I managed to be able to breathe and see properly!

Unfortunately I haven’t done anything quite as exciting since then, the highlight of the week was getting takeaway curry which is always amazing, particularly as it lasts two dinners! Sadly this takes me to the end of April, however, I have high hopes for May!