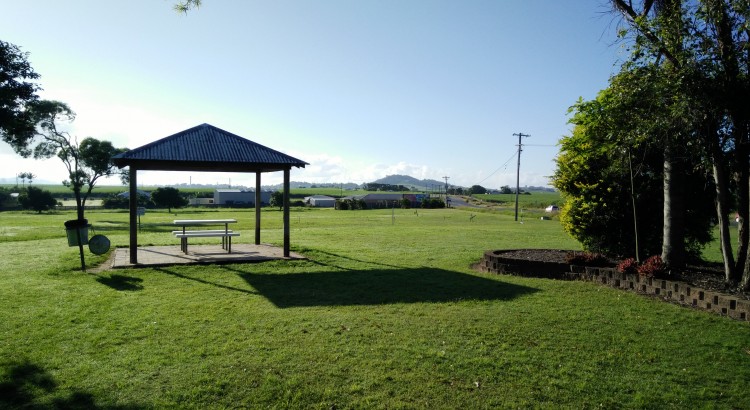 Firstly I apologise for the very (very) late blog post, I have been quite busy and its actually hard to write one of these yourself if its not habit!

I just spent some time in Canberra being with my family, where I soon found I was at the point of needing an income or I wouldn’t be able to last out here much longer! Thankfully after speaking to my old boss at Sea Temple I had my job back and was given a start date. My next dilemma was making sure I could get from Canberra all the way back up to Port Douglas, this time on my own! I had to get a few bits replaced on the car first which was frustrating as I was hoping to not have to spend anything on the car, however with the car running well enough to get up to Port Douglas I then had to plan my route up.

On Friday 25th April I began my the 3000kms drive back up the coast, being a bank holiday I decided to travel through the middle of NSW making sure I avoided the coast and Sydney! My first stop was a Shell Roadhouse in Narrabri (yeah I didn’t know where it was either) stopping for a maccas on the way. Unfortunately this Roadhouse was pretty busy with trucks coming through most of the night so not much sleep was had! So no time was wasted getting up early the next morning to start making headway to Brisbane. After a break and then lunch in Toowoomba I was making my way down the Dividing Ranges (which I have to say looked pretty incredible!) only just over an hour from my next pit stop. I made it to Brisbane to stay with my cousin Sam for the last time, stopping there for a few days. I enjoyed my few days playing with Arlo and catching up with Sam. I then left Sam’s and had only a short drive to  Gin Gin rest area, which was lovely just on the side of the road but had benches and good spots to set up for the night.

I had another early start and made my way to Rockhampton for lunch and after a few more hours of driving made it to Mackay BP truck stop, so very close to where I needed to be! I had an even earlier start the next day (I really don’t know how I managed all these!) and enjoyed a nice lunch in Ingham, I was so near by that point I did the final push and made it to Port Douglas by 6pm that evening, after having to sit in some traffic through Cairns as I didn’t time it well and was there through peak time! I was greeted by everyone and went out to dinner with my cousin Paul and some of his friends which was very much needed!

I had a week of freedom to settle back into life in Port Douglas before starting back at Sea Temple, so I took advantage and went to Rex’s park, to the creek with Joe, Jason and Django and walked Django on the beach, which I’ve missed. I also managed to spend some time catching up with Jason, even went out to lunch!

The day before my first day back at work was Jason’s 21st birthday (!!!!) we spent the day in Cairns doing a bit of shopping and buying some alcohol for his party that evening. His party consisted of much drinking, a ping pong tournament, beer pong and having a surprise birthday cake (made by me the day before) and ended with Jason crashed out on the sofa using Django as a pillow.

I began my second round as housekeeper slightly hungover, luckily I just had to do a short course where a group of us were talked at for the morning so it was nothing too strenuous. I then only had one day of actual cleaning duties before being given two days off! Typically of course for those two days…. it rained! So I just caught up on some tv I had missed and did a bit of shopping in town before starting my next week at work.

My next stage of being in Port Douglas after earning an income was to put my lovely car up for sale (yes it is still Pete’s too but its mine as I’m out here :P) It went and had a much needed clean and I vacuumed and washed the inside to make it look as beautiful as when we first got it!`With help from Paul we got some lovely pictures and put it up for sale on Gumtree and a few other sites. I will be very sad to see it go though!

Just to warn you the next few blogs will be shorter and not so interesting as I will be mainly working – making some money!!